I understand that you want to get your hands on my secret Bulk SMS Bypass Formula,
But Before you proceed any further, here's some HARD TRUTHS about the situation we're in:

Smart marketers literally laughed all the way to the bank -regardless of who won the elections.

To the 2015 elections where we deployed for one senator, an assembly man in the state.

And then Buhari entered. And the party ended.

Ministries and MDAs scrambled to fall in line. All kinds of policies were flying about.

In a bid to appear serious, the NCC came out with the DND policy. (Acronym for Do-Not-Disturb)

Taking food from the mouths of hardworking and innovative Nigerians.

MTN was the first to act.

They were in a big $500 million mess with govt at the time. So obedience was easy.

It Was A Disaster For Marketers!

Like taking the liver out of a living, breathing human being. What could be worse, right?

"And Yet It Is Election Time Again -And Politicians Are Running With MONEY, Looking For Who Can Send Messages." 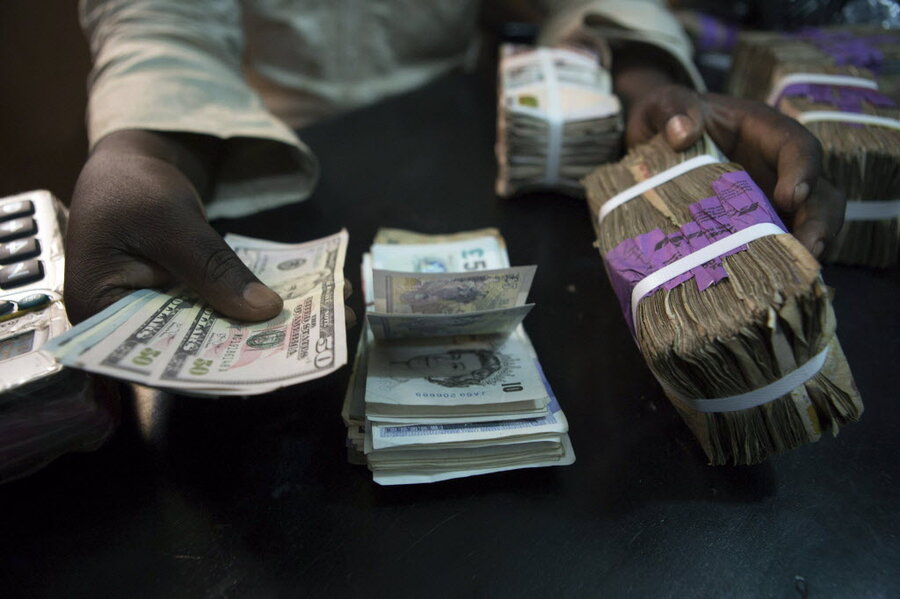 Lets Do Some Math...

Lets say you were contracted to send for a governorship candidate in your state, and you had 420,734 numbers.

But thats not all...

You also charge a RENTAL for providing the numbers.

Which brings your total income profit to N757,321 for just 10 minutes of work.

And these guys don't do one broadcast.

They are so eager to win that they understand The Law of 7. (The average human being needs to see a message 7 times before it registers).

The money is there. They will pay.

"This Is The Digital Oil-Well That NCC Destroyed, Sending Some Of Us Back To Day Jobs."

I want you to understand something.

The numbers I just showed you are the exact numbers

we got from the 2014 governorship campaign in Ekiti State.

But that wasn't the best part.

Our client won, and it led to many sweet things.

We were contracted to set up an independent SMS portal for the governor with which he would be sending "New Month" greetings to the people -especially workers.

But when NCC started to enforce their nonsense last year, we had to stop.

And since then, I've been hunting for a way out, ahead of the 2019 elections.

A practical, low-cost and legit way to reach the masses on behalf of politicians.

Enter This Guy Below, Mr P.

Animation expert, Programmer and Marketer, Promise is one of my star students inside the Cult of Salescraft, a premium community of badass marketers.

A week ago, Promise called me for help with a copywriting job, it was about a service he was offering to a political party. And they were paying in 8 figures.

When he showed me how he was helping politicians to bypass the DND limitations of Bulk SMS, I yelled for joy.

It Was EXACTLY What I'd Been Looking For!

You're Beginning To Picture How This Could Make You A Ton Of Money, aren't you?

I can literally begin to see them stuffing money up your pants like a stripper in the club.

Unfortunately, Time's Fleeting
-And Most People Will Miss This Billion Naira Opportunity.

Election is less than a month away and there's no time to play around.

I asked Promise to make a demo of it and see if anybody is sharp enough to grab it. You can check it out by clicking the RED button below.

It's about to be a season of heavy alerts for a few smart Nigerians.

Copyright © 2019. SMS Bypass is an imprint of Emerge Media LLC

This is the bottom slider area. You can edit this text and also insert any element here. This is a good place if you want to put an opt-in form or a scarcity countdown.